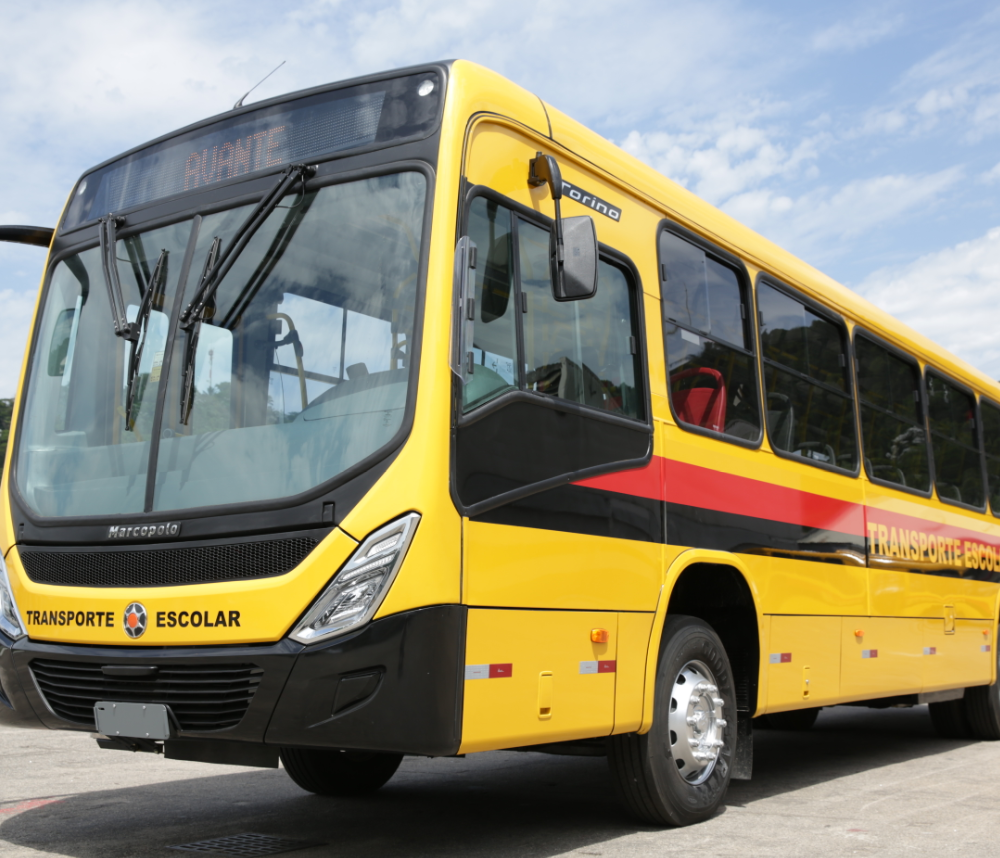 The 135th edition of Technibus magazine, Brazil’s main publication of the passenger transportation segment, dedicated its cover story to the Angola School Transport Program. The project will be deploying 1,500 buses on the streets of the African country, which will carry around 500,000 students, free of charge.

Called “Avante” (“Forward”), the project was developed by Asperbras, which operates as a Volkswagen dealer in Angola, in Luanda. The program will be featuring an electronic ticket system, satellite geo-referencing, fleet maintenance, and operational management. Asperbras is completing the implementation of Avante with the participation of partners MAN, Marcopolo, and Transdata.