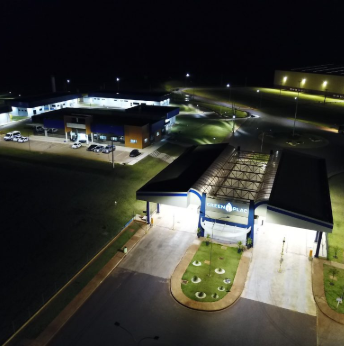 ÁGUA CLARA (MS) MAY GAIN TITLE OF CAPITAL OF MDF

The city of Água Clara (MS), with 15 thousand inhabitants, is a candidate to become the State Capital of the MDF. A proposal in this sense is already under way in the Legislative Assembly of Mato Grosso do Sul. The tribute is due to the inauguration of a GreenPlac plant in the city.
The author of the tribute, Deputy Zé Teixeira (DEM), justified the proposal with the importance of the company’s presence in the region, which gained more than 800 jobs, including direct and indirect, and changed the local economy. To become law, the project still depends on approval in commissions and voting in the plenary assembly.